Type:Rider is a videogame for smartphones, tablets and desktop-computers that makes you discover the unexcepted world of typography.

It’s really interesting and great game. You would learn more about the visual design of type and what those choices mean to the books and texts we read.

Wrapping of landscape or buildings

Christo (Javacheff) and Jeanne-Claude (de Guillebon) are husband and wife and were born on the same day in 1935, he in Bulgaria and she in Morocco. Christo studied art in Sofia and in Prague. Jeanne-Claude studied Latin and philosophy in Tunis. They met in Paris in 1958. Since that time they have collaborated on an impressive oeuvre of artistic work. The wrapping of the Reichstag in the summer of 1995 once again placed the Christos in the spotlight of the international art world, a center stage position they have held several times before: in 1991 during the installation of The Umbrellas, Japan-U.S.A., 1984-91; in 1985, with The Pont Neuf Wrapped, Paris, 1975-1985; in 1976, with the installation of the Running Fence, Sonoma and Marin Counties, California, 1972-76; and so on back to their first collaborations in 1961 on the docks of the Cologne harbor.

Kenya Hara (1958) is a Japanese graphic designer and curator. He specializes in designing not objects but facts or events, such as identifications and communications. He produced the exhibition “RE-DESIGN_Daily Products of the 21st Century” in 2000, and through it he showed that the most marvelous sources of design were to be found in the context of daily life. In 2002, he became a member of the advisory board of MUJI and also took over as art director. In 2004, he produced the exhibition “HAPTIC_Awakening the Senses”. In 2009, he opened his first solo exhibition at Beijing Center for the Arts and what he says: ‘design is awakening people’. 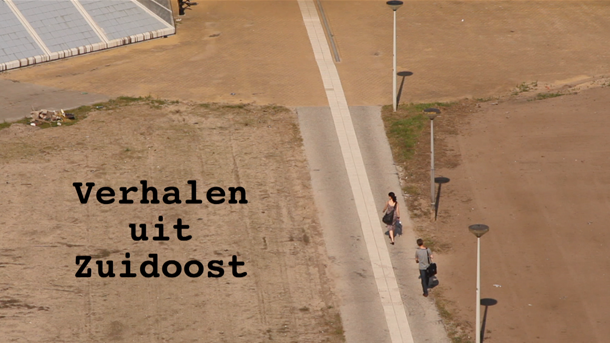